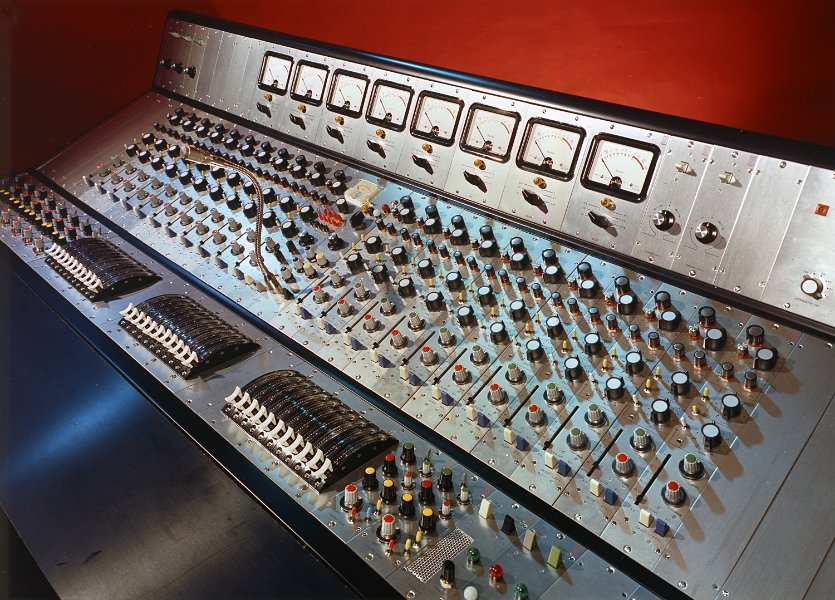 Over the years of mixing work, I kept coming across tapes from studios that sounded GREAT.

A common thread was that these studios have Sound Techniques consoles, a relatively unknown English manufacturer. But great records had been made: Bowie, Elton, Queen, Nick Drake, The Beatles, Stones, etc etc etc – and yet the company had only lasted a short while. I found the original designer and tried to get him to restart the company so I could have a few channels. He was not interested but was happy to know that 2 people (me and Liam Watson from ToeRag Studios in London) were fans of his work. “No one else cares,” he said.
Over the years, I became good friends with Geoff and his son, and they started to promote their own history on the web – and a following emerged.
Years later, I'd found 2 original channels from the year 1967 and they were – by far – the best-sounding things in my studio. I LOVE THEM. I begged Geoff to make some new channels – and he and engineer John Wood did finally create a prototype channel for me to try. It was great – but only 90% as good as the originals I had. We changed a few things about the circuit and operation – and then Geoff decided to sell the company... to a friend of mine from Nashville.
Now American Danny White owns the company and our small team has spent years “getting it right” - and it IS right now. That classic sound which I hope people will discover. This last year at the NAMM Show (2018), Sound Techniques had their first public exhibition since the 70s, and it was a massive hit. The orange shag rug, producer Ken Scott, great music, and a GIANT new console really made people take notice. Here's to a new life for an old company!! 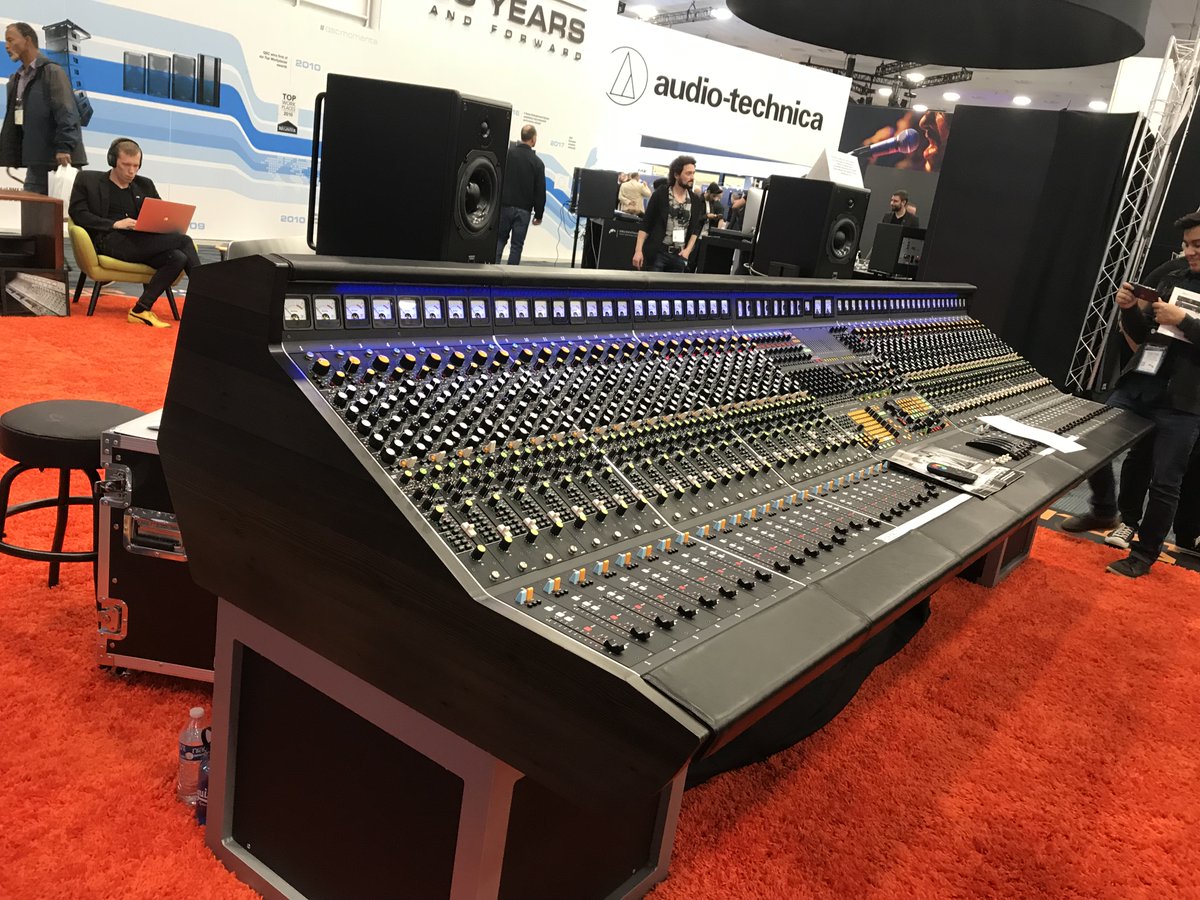