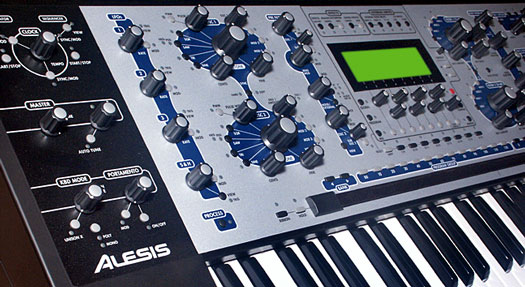 In the late '90s, the ALESIS team were finally finishing a master-stroke, a project which was so ambitious that it took several years to complete.

At the time, older analog synthesizer designs were coming back into fashion. I was bored of the old instruments  (especially the 1980s polyphonic synthesizers) as they were/are SO limited. To me, a programmer at heart, they only do a few things well. Along came Alesis with this A6 (Andromeda) that ran rings around ALL the old polyphonic synthesizers. I consulted a small bit on the design and looks, but then joined their beta-team to program and test the prototypes.

I still have mine - and almost ALL the other old synthesizers have now gone away. I really enjoy the open nature of programming it; I still don't understand all of what it can do! Once you learn specific tricks (slowly discovered over the years) it can really sound GREAT. One of my programs (“Ominosity”) was chosen as the first patch for those who try out the instrument, quite a compliment; I'll take it! I still use mine all the time. 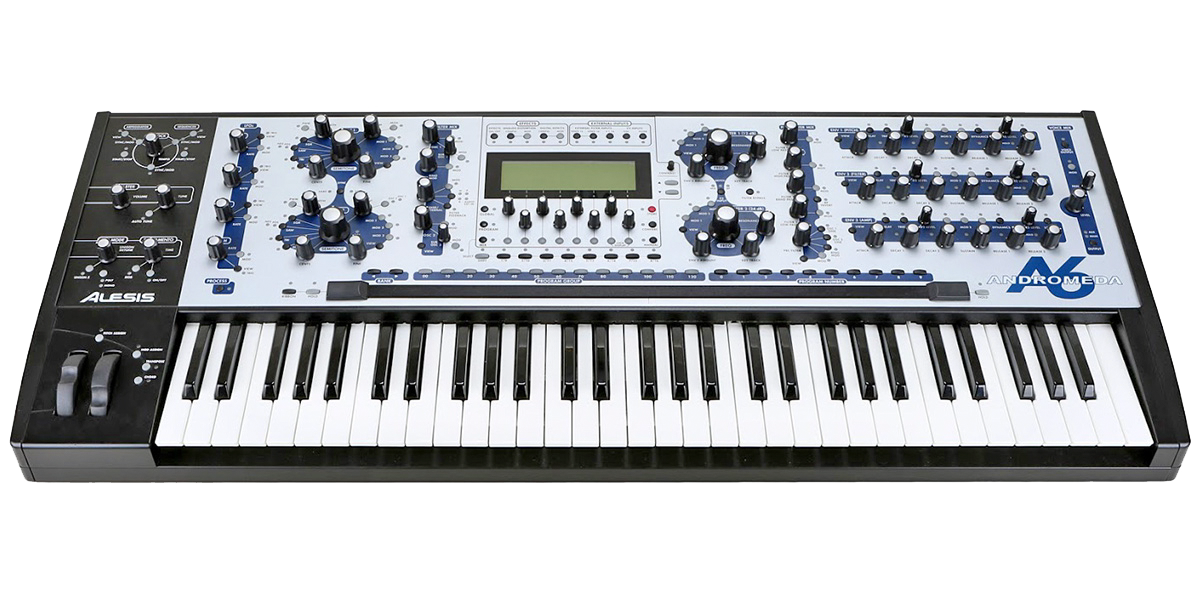